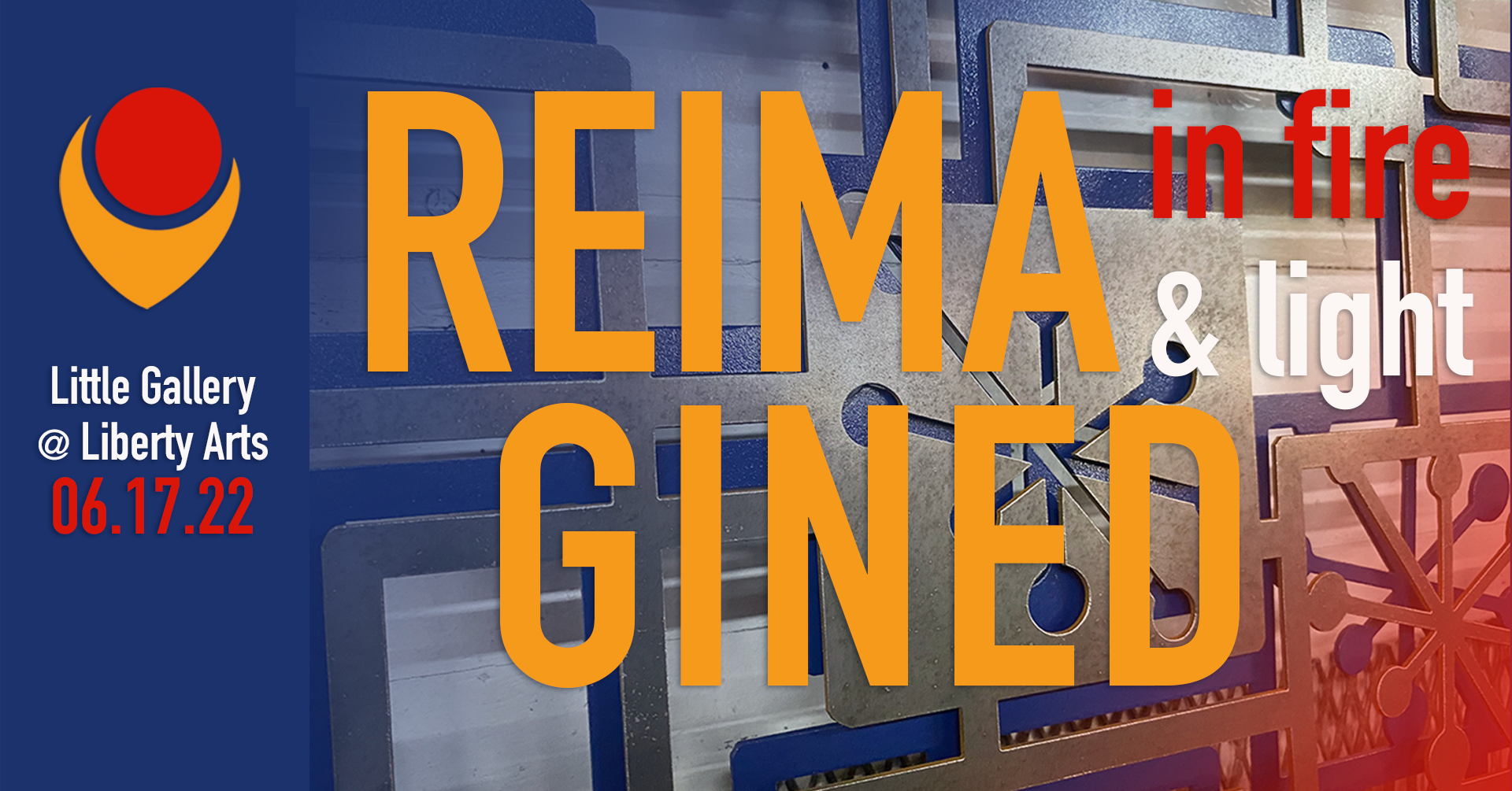 About the Event:
As an artist deeply concerned about the environment, Diana Shark reimagines old metal objects as furniture and art to enhance home and garden spaces.
About the Artist:

Originally from the San Francisco Bay Area, Diana Shark started her journey with metal arts in Johnstown, PA, a steel mill town in the mountains of Western Pennsylvania. After years as a graphic designer and marketing consultant, Diana became fascinated with industrial arts during photo shoots in local steel fabrication facilities for a local economic development newsletter she produced.

What started as a spark of fascination quickly became an obsession and Diana found herself increasingly drawn to artistic expressions of metal. Realizing that the medium was calling her, Diana committed to giving her dream of becoming a metal artist focused time and attention.

As an artist concerned with the environment, Diana began reimagining metal objects and created a series of side tables using World War 2-era steel ammo chests. While exhibiting at a local arts fair, she caught the attention of a former design client, CEO of the local Goodwill Industries, who had long dreamed of a project connecting the arts to the vast amount of waste produced by her eleven stores.

Diana was hired to research, brand and launch a reuse pilot program, the Creative Upcycle Exchange, which was loosely based on Durham’s famous Scrap Exchange. She scouted the surrounding communities connecting artists using multiple mediums to thousands of pounds of materials extracted from Goodwill’s waste stream.

After the Goodwill pilot ended Diana moved to Durham for a stint at the Scrap Exchange and to continue developing her craft. She currently manages marketing at the Dementia Alliance of North Carolina and hopes to become a teaching member of the Liberty Arts community.